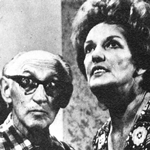 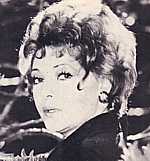 By 1977, both Number 96 and The Box had run out of steam. Producers went back to using shock tactics such as sex and nudity to try and regain popularity, however it was mostly to little effect.  Appearances of female full frontal nudity in the show’s dying days raised barely a murmur among the public — a far cry from five years earlier when less provocative scenes would have the network inundated with irate callers. Audiences had now taken to ‘family’ dramas like The Sullivans. 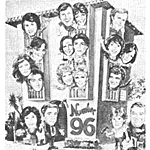