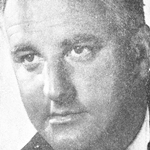 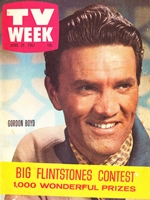 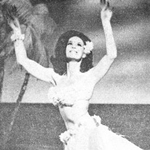 Initial reviews after the first episode were less than complimentary. TV Times‘ columnist John Pinkney opened his review of Showcase with, “Seldom in entertainment has so much ballyhoo preceded such a lame, tame squib as Showcase ’65“. 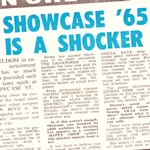 Pinkney was not too impressed about the acts from episode one but did make a point of mentioning Sheila Raye and The Wayfarers as possible highlights. 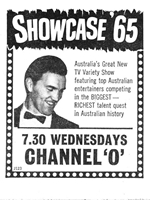 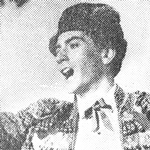 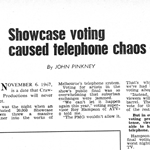 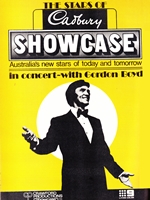