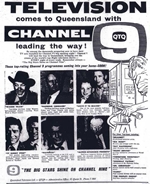 According to the latest Digital Ready survey approximately 92% of households in the affected area have already converted their main TV receiver to digital.

The analogue shutdown brings to an end almost 54 years of analogue television transmission in south east Queensland — although Brisbane was the site of one of Australia’s first demonstrations of television back in the 1930s.

The first official television station to operate in Brisbane was QTQ9, launched in August 1959. 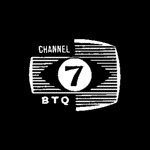 BTQ7 and ABQ2 both followed in November 1959, and it was July 1965 before the third commercial station, TVQ0, made its debut.

The early 1980s saw the advent of local UHF translator stations along the Sunshine Coast and Gold Coast areas, widening the reach of the Brisbane channels even though those areas were also covered by neighbouring regional stations — creating a rare situation where these areas had the choice of both metropolitan and regional broadcasters. 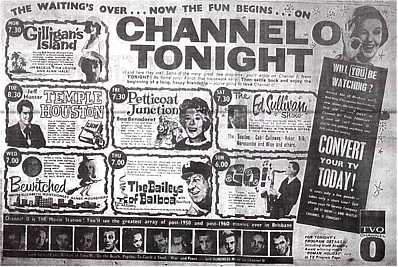 SBS expanded into Brisbane and the Gold Coast in June 1985, and TVQ0 switched its signal to TVQ10 in September 1988.

Community TV arrived in July 1994 with Briz 31, later re-named QCTV and now 31 Digital.  The station ceased analogue transmission in 2011, one year after launching its digital signal.

The next stage in the region’s transition to digital-only transmission will be the re-tune, affecting Brisbane transmissions of SBS and 31 Digital, with the final changeover scheduled for 27 June 2013.  Sunshine Coast and Gold Coast re-tunes will occur at a later date.

The next scheduled analogue shutdown will be remote and regional Western Australia on 25 June.

Permanent link to this article: https://televisionau.com/2013/05/se-queensland-switches-off-analogue.html