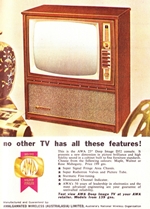 There was some excitement in TV land by the time 1963 — fifty years ago — came around.

Television was seven years old in Australia and technology and design had progressed enough that a new generation of TV sets were hitting the market, inevitably to replace the ageing first generation of sets that would be coming to the end of their natural life.

While the first generation of TV sets were predominantly plain wooden boxes with screens, the new range of sets promised more contemporary design. 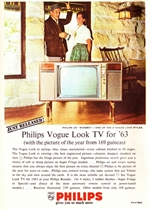 The most important feature of the new sets was the new 13-channel standard tuner, allowing access to new television frequencies 0, 5A and 11 — of particular relevance to viewers in Melbourne and Brisbane preparing for the arrival of their new commercial channel 0, and some regional stations were to be assigned channels 0, 5A and 11.  Viewers with the older first generation sets would have needed their sets converted by a technician for a fee to allow access to those new frequencies.

Improved technology also led to brighter, crisper pictures with sharper definition right to the corner of the screen.

The screens themselves were also taking on a more rectangular shape as opposed to the original oval-shaped design — and the all-important picture tube was now encased in bonderised safety glass, alleviating fears of exploding picture tubes sending shattered glass towards the humble viewer! 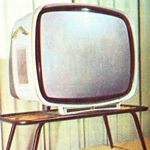 Another innovation was the advent of “portable” sets although the size of the screen was not all that different to the stand-alone models also on the market.  In reviewing the first of these portable sets, TV Week offered the advice that despite the provision of carry handles and more compact size the sets are still quite weighty and not so easy to lug around from one room to the next:  “It is a job for the man of the house or the sturdy son to transport them from house to car or from room to room.”

While most sets were retailing at around 150-200 guineas (literally translated to around $315-$420*), buyers prepared to spend more could equip themselves with a remote control set — a novelty at the time.  The remote control would allow the operation of basic features such as changing channels, adjusting or muting volume and controlling the picture brightness and contrast.

But at the top of the price range — 349 guineas (around $730*) — was the Astor M31RF, combining a TV set with four-speed record player and radio, including a compartment for storing records.

* To put these figures into context the average weekly wage for an adult male in 1963 was around $37.50. 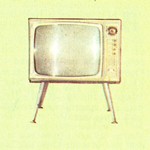 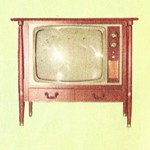 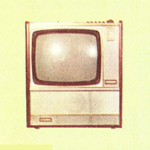 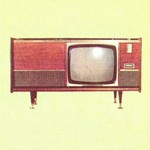 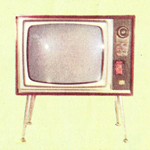 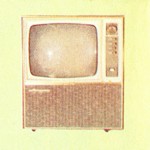 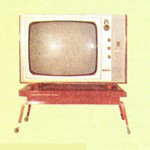 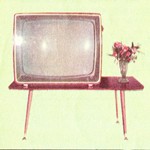 Permanent link to this article: https://televisionau.com/2013/05/the-1963-tv-buyers-guide.html