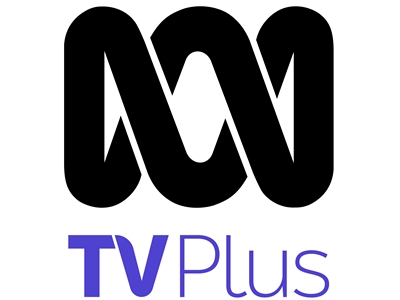 ABC has announced its plans for 2021, including a raft of new dramas, factual series, comedy and entertainment shows and arts programming across its various channels and iView.

Included in the changes is the relaunch of prime-time secondary channel ABC Comedy as ABC TV Plus.

In a statement issued on Wednesday, ABC TV Plus, launching at 7.30pm on 1 January 2021, “will celebrate Australian culture and content every night of the week. Complemented by an exciting suite of international shows, ABC TV Plus will cater for all Australians with diverse new programs, from Saturday stand-up comedians to primetime premieres of religion, science and natural history documentaries, along with the best of the arts – three nights a week. ABC TV Plus will warm the heart, challenge the mind and tickle the funny bone, with the premiere of new comedy series Why are You Like This, which follows three 20-something friends as they hilariously navigate life’s complexities.” The change marks the end of ABC Comedy, which replaced ABC2 prime-time in December 2017. ABC TV Plus will be found on Channel 22 on free-to-air TV and VAST, Channel 134 on Foxtel and Channel 126 on Optus.