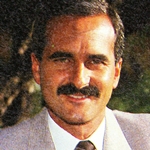 He started in radio and made the move to television in 1987 (pictured) as chief newsreader for ABC News in Brisbane. 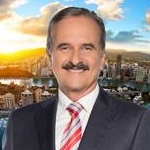 For 45 years, he’s been one of the state’s most trusted news presenters, but tonight, Rod Young bids a fond farewell to 7NEWS. Our heartfelt tribute to a legend of Queensland broadcasting. https://t.co/VZ3A1cpmr5 #7NEWS pic.twitter.com/Dt22osPHzB

Permanent link to this article: https://televisionau.com/2021/07/seven-gold-coast-farewells-rod-young.html