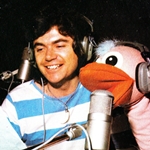 The Seven Network has confirmed plans to host a once-off special Hey Hey We’re 50 — celebrating 50 years since the debut of Hey Hey It’s Saturday — to go to air later this year. In a statement issued by Seven, the show’s host and producer Daryl Somers said: “Trawling back through the vast archive …

END_OF_DOCUMENT_TOKEN_TO_BE_REPLACED 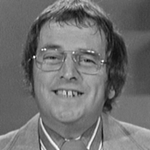 Ernie Sigley, Gold Logie winner and legend of Australian radio and television, has died at the age of 82. He had been living with Alzheimer’s disease for five years. His career began when still a teenager, working as a turntable operator and announcer at 3DB in the 1950s. He became one of the first hosts …

END_OF_DOCUMENT_TOKEN_TO_BE_REPLACED

Permanent link to this article: https://televisionau.com/2021/08/obituary-ernie-sigley.html 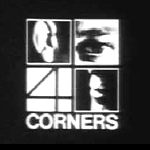 YouTube: ABC News In-depth Since its modest beginning 60 years ago, Four Corners has become one of our most important outlets of journalism. It also stands as the longest-running series on Australian television. On Saturday, 19 August 1961, Sydney’s ABN2 broadcast the first edition of what would become a current affairs flagship, inspired by the …

END_OF_DOCUMENT_TOKEN_TO_BE_REPLACED

Permanent link to this article: https://televisionau.com/2021/08/tv-at-60-four-corners.html 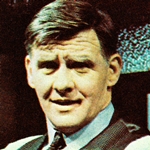 Reg Gorman, the actor best known as Jack Fletcher, the barman in The Sullivans, has died a few days after his 89th birthday. The actor had been battling cancer. His granddaughter, actress Olivia Deeble, posted the news to social media on Thursday. With a background in theatre and vaudeville, Gorman made guest appearances in early …

END_OF_DOCUMENT_TOKEN_TO_BE_REPLACED 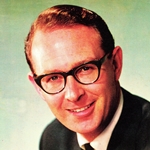 Brian Henderson, for so many years the face of National Nine News in Sydney, has died at the age of 89. Having already beaten melanoma, prostate, bowel and throat cancer over the years, in 2020 he revealed that he had been diagnosed with kidney cancer and chose not to undergo major surgery and to let …

END_OF_DOCUMENT_TOKEN_TO_BE_REPLACED

Permanent link to this article: https://televisionau.com/2021/08/obituary-brian-henderson.html