Christmas 1976 – and Melbourne’s Sunday Observer TV magazine had it covered with Season’s Greetings from all the A-list stars of the year in TV.

On the cover (above) was GTV9 reporter Mickie de Stoop offering her best wishes for the festive season: “Christmas is for kids, and I hope yours is wonderful no matter how old a kid you are. It is my favourite time of the year because everyone smiles and is happy.”

For the sake of equality, the Sunday Observer sought out Christmas wishes from two personalities from each TV channel: 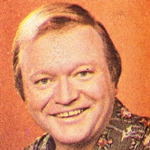 Bert Newton (Nine) “For nearly 2000 years the message of Christmas has been the same – peace on earth to men of goodwill. Lots of laughter and happiness, but remember that Christmas is still the celebration of a birth that is the hope of mankind.”

Jeanne Little (Seven) “Darlings.. I just want to wish you all a simply su-per Christmas, and an utterly fantastic new year. I’m hoping Santa brings me some new eyelashes.” 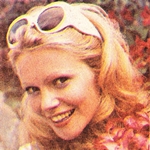 Christine Broadway (ATV0 weather presenter) “Joyeux Noel – Happy Christmas to everybody! I also wish that we get nice weather on Christmas Day.” 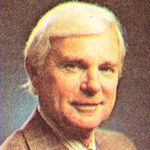 Geoff Raymond (ABC newsreader) “With the passage of time it becomes increasingly difficult to express a fresh wish to my television friends, so I’ll have to fall back on one which I’ve used with a certain amount of success for the past 20 years. And that’s Merry Christmas and a Happy New Year.”

Brian Naylor (Seven newsreader) “Christmas is traditionally a family time. I’ll be spending my Christmas with my family, and I trust your celebrations will be as full of warmth and happiness as I’m sure mine will be.” 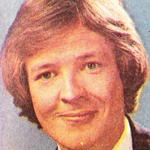 Ken James (The Box, ATV0) “Christmas is a time for happiness and joy around the world. Remember to be careful on the roads – don’t drink and drive. But above all, have a bloody good time.”