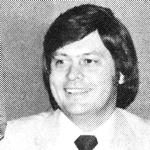 Former TV newsreader Tony Dickinson has passed away following a battle with cancer.

Originally working in radio, Dickinson was newsreader at Sydney radio stations 2UW and 2UE. At 2UE he was the first newsreader to break the news of the Granville train disaster on the morning of 18 January 1977. He also had a stint as program manager at Brisbane talkback station 4BH and as news director at 2KY in Sydney.

In television he fronted Adelaide’s first one-hour news bulletin, Eyewitness News on SAS10 (now Seven) in the early 1980s and also had a stint at ATV10, Melbourne.

Friend and former colleague Scott Mayman has written a tribute to Tony Dickinson at Radio Today. 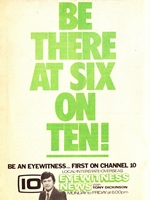 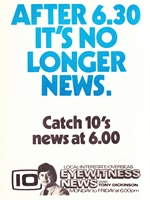 Permanent link to this article: https://televisionau.com/2014/09/obituary-tony-dickinson.html