Following Sunday’s tribute to Number 96 and to mark the day of the 40th anniversary of the show’s premiere – it debuted on Sydney’s TEN10 on 13 March, 1972 – here are just some of the TV Week covers to have featured various series cast members over its six year run: 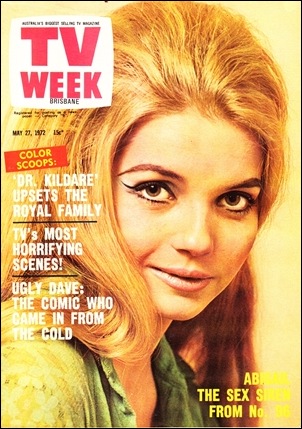 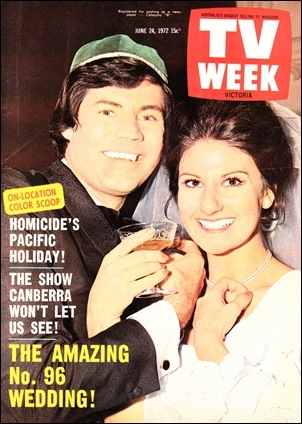 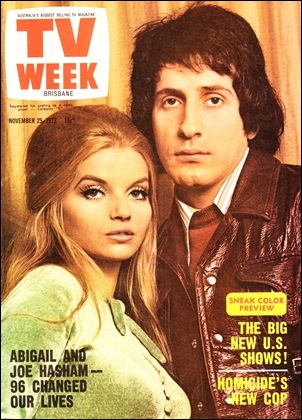 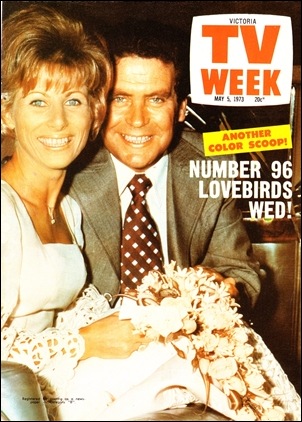 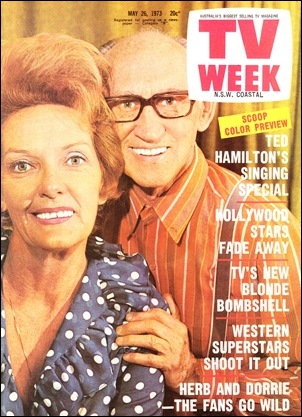 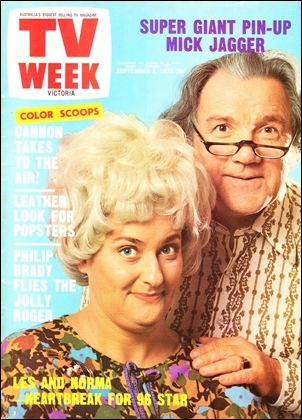 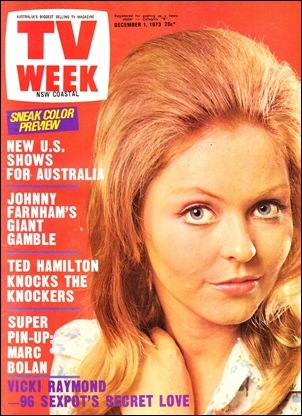 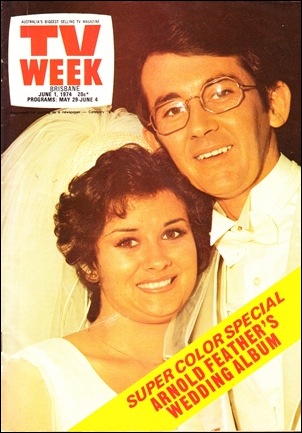 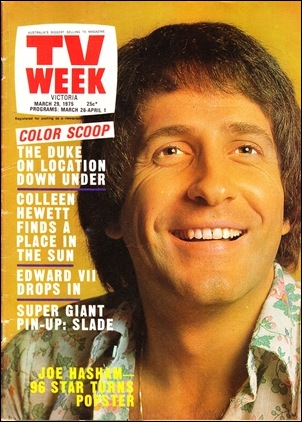 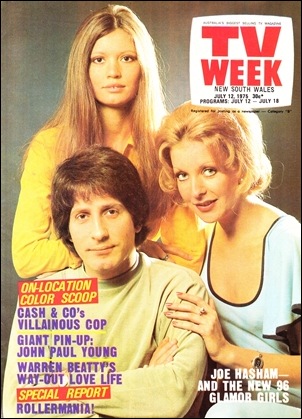 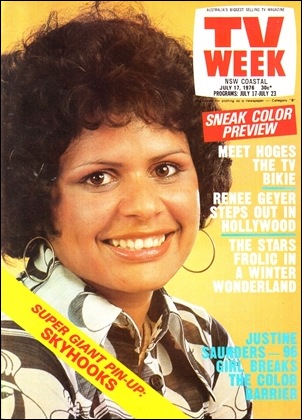 Permanent link to this article: https://televisionau.com/2012/03/tv-weeks-front-covers-of-96.html