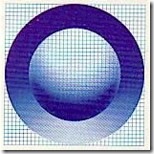 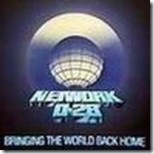 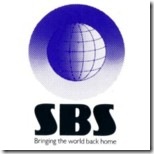 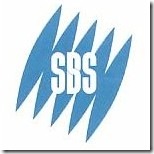 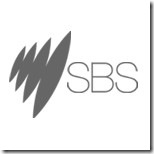 ‘Six billion stories and counting..’, the new tagline that accompanies the new logo, aims to affirm the SBS position of reflecting a diverse and multicultural society, and differentiate it from its long-held perception of being the channel to watch for liberal amounts of sex and nudity – “sex before bedtime” was a popular nickname for the channel – although whether this remains true with their ‘adults-only’ Friday night line-up is to be seen.

“Our new position reinforces our strength of telling and sharing a multitude of stories from every corner of the earth. In a multitude of languages. We’re open to new stories, new ideas, and new ways of thinking. We know stories are what connect us.”

The revised station identifications that go with the new logo emphasise the point and display the logo – an adaptation of the Mercator map logo designed in the early ’90s – in a range of colours, images and musical styles.

More on the new-look SBS at: TV Tonight, idents.tv, What’s On The Tube

Permanent link to this article: https://televisionau.com/2008/05/sbs-no-longer-sex-before-bedtime.html