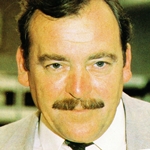 Anthony (Tony) Hawkins, the actor who played Bob Morris in the long-running series Prisoner, died last week in a Kyneton hospital. Although he was an actor for 50 years, as a young adult in the 1950s he was a police officer in London. He didn’t have a long stay in policing, feeling disillusioned with the …

END_OF_DOCUMENT_TOKEN_TO_BE_REPLACED 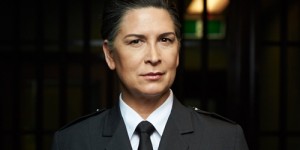 Production of the second series of Foxtel‘s Wentworth commences in Melbourne today (Monday) with respected actress Pamela Rabe (pictured) joining the cast to reprise the legendary character of Joan ‘The Freak’ Ferguson. Rabe, currently appearing in The Cherry Orchard for the Melbourne Theatre Company, has a list of TV credits including The Leaving Of Liverpool, A Country Practice, Seven …

END_OF_DOCUMENT_TOKEN_TO_BE_REPLACED

Permanent link to this article: https://televisionau.com/2013/09/wentworth-reprises-the-freak.html