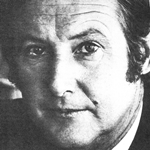 Bruce Webster, veteran broadcaster and newsman for ABC and the Seven Network, has died at the age of 92.

Born in Melbourne and having had “average schooling”, Webster got his first job at ABC as a messenger boy in 1947. A year later he was invited to fill in for a radio announcer who had called in sick.

Webster went on to work across ABC radio and television for 17 years. His involvement at ABC television dates back to before its launch in 1956, presenting test shows like Beat The Clock that were made as a training exercise for the new medium.

Over his years at ABC, he covered various special and momentous events, including Royal and Papal tours and Olympic and Commonwealth Games. He also served as a trainer and mentor to other broadcasting staff. 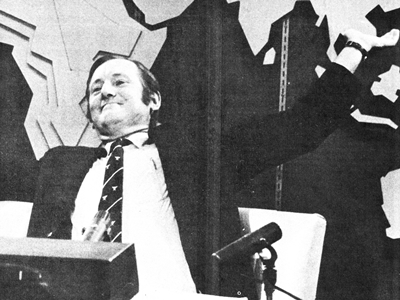 Today wound up in 1974. Webster then moved into NSW state politics, serving as member for Pittwater for three years.

He later returned to ABC, working on radio in Canberra and hosting a weekly Parliamentary review, The House, for ABC television. He went on to host ABC’s radio coverage of federal parliament for the network that is now ABC News radio.

Just days before his passing, Website spoke to ABC Central Coast radio for the 50th anniversary of his coverage of the Apollo 11 moon landing.

The funeral for Bruce Webster will be held on the NSW central coast on 5 August.