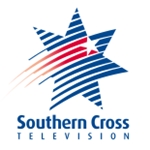 No changes to staffing are expected and the stations will continue to be owned by Southern Cross Austereo. 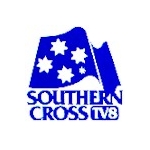 The change essentially marks the end of the Southern Cross brand on television which has existed in various forms across the central and eastern states since being launched by Victorian regional stations BCV8, GLV8 and STV8 in the early 1980s.

Permanent link to this article: https://televisionau.com/2018/06/southern-cross-television-to-become-seven.html