A question raised on this site a while ago regarding The Little People has prompted a hunt through the archive.

The Little People, based on a Canadian format, was a game show produced by Screen Gems for the 0-10 Network in 1968. It was hosted by Colin Hill, an Englishman who came to Australia from New Zealand, and featured a panel of youngsters aged from 5 to 11.

Not a lot had been documented about this relatively short-lived program, but TV Week in June 1968 visited the studios of TEN10, Sydney, to see the show in production: 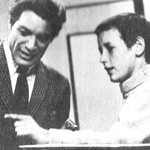 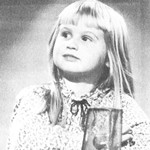 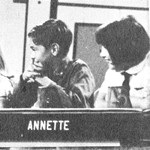 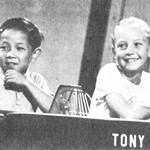 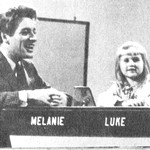 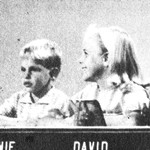 Another series on the 0-10 Network at the time also to have an emphasis on children was The Pied Piper. The weekly program, adapted from a radio show of the same name, was hosted by author and columnist Keith Smith from 1967 through to 1971.  The Pied Piper featured Smith interviewing children of various ages to get their views on a range of topics. “Parents watched to see what children thought and children watched to see what others were getting away with,” Smith once said.

Permanent link to this article: https://televisionau.com/2013/10/looking-back-at-the-little-people.html