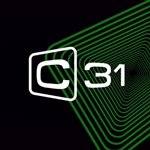 The Minister for Communications, Cyber Safety and the Arts, Paul Fletcher MP has announced that community TV channels C31 in Melbourne and Channel 44 in Adelaide will be granted a 12-month extension in their free-to-air broadcast licences. The Minister announced the extension during ABC‘s Q&A program ahead of an official announcement to come tomorrow. The …

END_OF_DOCUMENT_TOKEN_TO_BE_REPLACED

Permanent link to this article: https://televisionau.com/2020/06/community-tv-given-a-12-month-extension.html 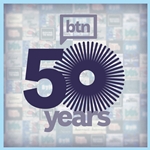 ABC‘s children’s current affairs program Behind The News is approaching its 50th birthday. It was long thought that Behind The News began in 1969, until it was realised that it actually began under a different title, Current Affairs, in June 1968. The first program was hosted by Peter Sumner. ﻿ YouTube: Behind The News To …

END_OF_DOCUMENT_TOKEN_TO_BE_REPLACED

Permanent link to this article: https://televisionau.com/2018/05/behind-the-news-celebrating-50-years.html 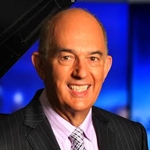 Network Ten‘s National Affairs editor Paul Bongiorno has been appointed a member of the Order of Australia (AM) in today’s Australia Day Honours. Bongiorno received recognition for his significant service to the print and broadcast media as a journalist, political commentator and editor. In a career that started with the Seven Network in 1974, Bongiorno has been …

END_OF_DOCUMENT_TOKEN_TO_BE_REPLACED

Permanent link to this article: https://televisionau.com/2014/01/paul-bongiorno-in-australia-day-honours.html