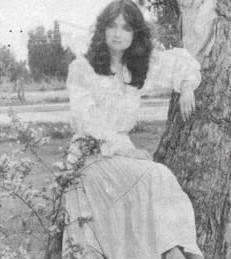 In 1979, a young reporter by the name of Jana Wendt made her debut at Melbourne channel ATV0’s Eyewitness News. The following year, when ATV0 became ATV10, Jana was promoted to the newsdesk alongside David Johnston. This kick-started her career which went on to include 60 Minutes, A Current Affair, Witness, Dateline and Sunday. Picture: TV Guide, 1979

Permanent link to this article: https://televisionau.com/flashbacks/yana-1979