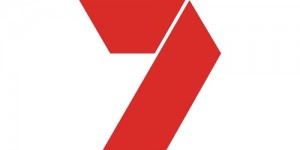 Seven News has announced its biggest presenter shake-up in Brisbane in over a decade, with Sharyn Ghidella and former Ten newsreader Bill McDonald (both pictured) now heading the line-up. Queensland-born Ghidella has led Seven News‘ weekend bulletin in Brisbane since 2007.  She had previously worked in Sydney as newsreader for Nine’s Today and had earlier worked at …

END_OF_DOCUMENT_TOKEN_TO_BE_REPLACED

Permanent link to this article: https://televisionau.com/2013/01/seven-changes-news-line-up.html