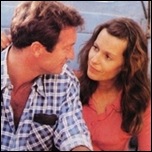 NEW FLASHBACK #53
Production of the mini-series A Town Like Alice, based on Nevil Shute‘s novel of the same name, was first planned in 1979 for the Seven Network on the back of the success of their earlier historical epic, Against The Wind.  A Town Like Alice was a hit when it aired in mid-1981 and the following year the mini-series took a total of five TV Week Logie awards, including best mini-series and best actor and actress awards for the leading stars, Bryan Brown and Helen Morse (pictured).
Picture: TV Week, 25 July 1981 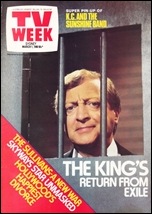 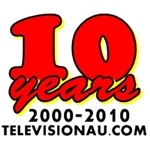