Tag: Bailey And The Birds 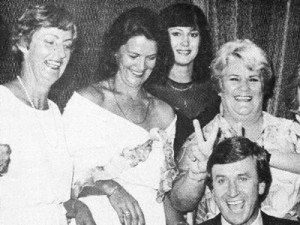 Network Ten‘s breakfast program Wake Up hasn’t succeeded in gaining much of an audience since it launched in November last year — but an interview on Wednesday’s program has caused a stir on social media. The morning after Treasurer Joe Hockey handed out his “heavy lifting” federal budget, Prime Minister Tony Abbott was facing the music …