Tag: All The Green Year 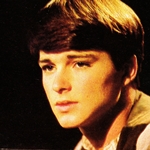 Darius Perkins, best known as the original actor to play Scott Robinson in Neighbours, died last week from cancer at the age of 54. Making his TV debut in a commercial, Perkins then made guest appearances in The Sullivans, All The Green Years and Carson’s Law. His performance in the mini-series All The Rivers Run won …

END_OF_DOCUMENT_TOKEN_TO_BE_REPLACED 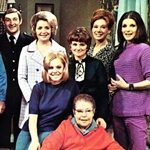 One of the most successful radio serials in Australia was ABC‘s Blue Hills. The daily 15-minute depiction of life in the fictitious country town of Tanimbla had an incredibly loyal following from the time it debuted in 1949. With television starting in 1956, it was only a matter of time before a similar concept was …