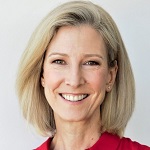 Kos said in a statement issued by Nine: “It’s a privilege to join the team at Nine and I’m humbled to have this opportunity to once again bring viewers the news that matters to them, in what has been an extraordinary year for all of us. I’m excited to call Nine my new home, at the top of the terrace in the city, and I hope you’ll join us from Monday at 5pm.”

Kos presented Seven’s Today Tonight in Perth for over 20 years before it was axed at the end of last year. She then became the chief newsreader for Ten News First in Perth in January this year, but made redundant in September when Ten shifted presentation of the Perth bulletin to Sydney. 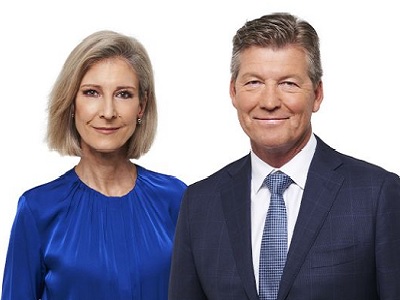 Nine News At 5 starts on Nine Perth on Monday, providing a lead-in to Nine News with Michael Thomson at 6.00pm. The two-hour news block competes with Seven News‘ local bulletins at 4.00pm and 6.00pm, and Ten’s 90-minute news from 5.00pm.

Permanent link to this article: https://televisionau.com/2020/12/nine-perth-signs-monika-kos.html