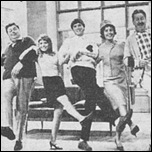 For years now it’s been an annual tradition – when ABC1’s Rage goes into retro mode during the month of January.

Every year Rage digs through the archive to bring viewers a mix of retro hits and repeats of classic ABC shows.  In previous years the retro playlists predominantly featured old Countdown and Rock Arena footage and episodes but these days features a slightly broader mix of shows, interviews and performances from the vaults.

This weekend the retro hits kick off at 10.00am today (Saturday) with an hour of classic hits – but this only acts as the warm up to tonight, starting at 11.30pm, when the Rage playlist (below) includes video clips and studio performances of 1960s, ‘70s and ‘80s hits and interviews with stars of the era, including footage from classic shows Hit Scene, GTK, Be Our Guest (which featured regular cast members Jack Allan, Jacki Weaver, Sean Scully, Lorraine Bayly and Gordon Glenwright, pictured) and This Day Tonight (TDT). 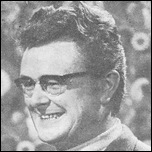 4:00am
LITTLE RICHARD Operator (Warner)
THE TEMPTATIONS All I Want From You (Motown)
MARVIN GAYE Can I Get A Witness (EMI)
MARVIN GAYE Sexual Healing (Sony)
HIT SCENE November 8th, 1969 (Rage) 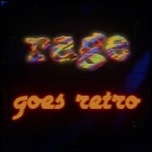 Rage Goes Retro continues every Saturday night (late night through to 6.30am Sunday) during January on ABC1.