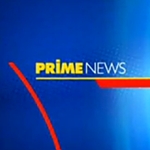 Prime Television has announced this week that it will soon no longer be producing Prime News from its Albury studios and will instead be shifting production to centralised facilities in Canberra. The Albury-based bulletin, which screens 5.30pm weeknights in the Albury and Upper Murray district as the lead-in to the Melbourne-based Seven News, has been …

END_OF_DOCUMENT_TOKEN_TO_BE_REPLACED

Permanent link to this article: https://televisionau.com/2010/12/prime-news-exits-albury.html 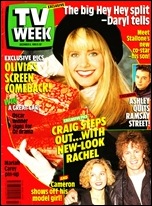