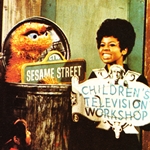 It is not often that this blog specifically highlights programs from overseas but there is one show that reaches a certain milestone on Australian television this week that it would be remiss not to acknowledge it. Sesame Street, a production of the New York-based Children’s Television Workshop (now the Sesame Workshop), made its US debut …

END_OF_DOCUMENT_TOKEN_TO_BE_REPLACED 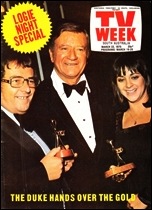 It was a reunion of one of TV’s most popular partnerships when The Circle co-host Denise Drysdale was joined by guest Ernie Sigley on the show. The pair were a hit with viewers in the mid 1970s on The Ernie Sigley Show, with both of them (pictured, with Hollywood legend John Wayne) winning TV Week …

END_OF_DOCUMENT_TOKEN_TO_BE_REPLACED 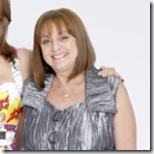