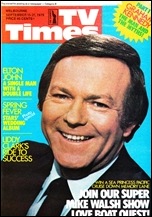 Cover: Mike Walsh Top job for Robyn Actress Robyn Nevin has scored a major role in the upcoming mini-series Water Under The Bridge.  Nevin will play the role of over-possessive foster mother Shasta in the mini-series based on Sumner Locke Elliott’s novel.  The role will also provide Nevin a more personal challenge – she scored …

END_OF_DOCUMENT_TOKEN_TO_BE_REPLACED 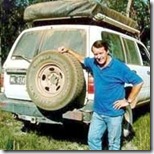 Mike Leyland, the elder of the Leyland Brothers, has died at the age of 68 from complications of Parkinson’s disease. A former cameraman for regional television station NBN, Mike and his brother Mal produced a documentary on the Darling River that was sold to the Nine Network and subsequently sold worldwide. The pair later produced …

END_OF_DOCUMENT_TOKEN_TO_BE_REPLACED 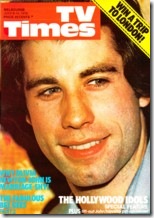 Cover: John Travolta ‘Clean-up’ TV rebel on the warpathMary Whitehouse, the English self-styled guardian of all public morality, is about to embark on a four-week tour of Australia and New Zealand to point out the dangers that TV poses to civilisation. Some of the shows on Ms Whitehouse’s radar include Are You Being Served? with …