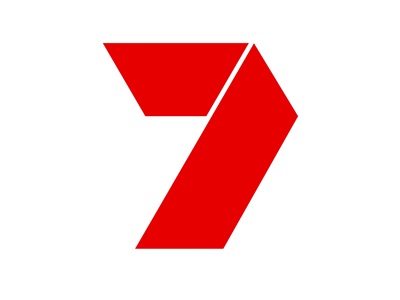 The Seven Network has for the second year in a row claimed the top ratings position from arch rival Nine, claiming victory for the ratings year for 2022 (OzTAM, 5 cities, 6pm-12mn).

Meanwhile, in figures provided by Nine late last week just before the completion of the ratings season on Saturday, Network Ten failed to out-rate ABC.

Nine also claimed top spot with age groups 25-54 and 16-39 and Grocery Shoppers. Seven also claimed the 16-39 demographic but clarified this as being “national” (metropolitan and regional). Seven’s motivation to do so is likely triggered by the network taking over its regional affiliate Prime7 last year.

These shares will likely be adjusted as overnight, 7-day and 28-day consolidated figures are calculated and confirmed over the following weeks, but the finishing order is not likely to change a great deal.

Following are highlights from the respective ratings reports from each network:

Seven has the #1 shows in Australia:

Nine has the biggest shows in Australia 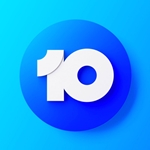 Network 10 remains the youngest free-to-air television network in Australia and boasts more of the top entertainment shows in key advertising demographics than its competitors.

Family favourite, I’m A Celebrity… Get Me Out Of Here!, doubled the audience of its closest competition, while TV’s most wholesome show, The Dog House Australia (produced by Network 10), was 2022’s #1 lifestyle show. Australian Survivor and the #1 cooking show, MasterChef Australia, achieved their biggest ever BVOD audiences on 10 Play.

Network 10 reached 11.9 million exclusive and elusive sport viewers across the year with some of the country’s biggest sporting moments. The 2022 Melbourne Cup Carnival reached 3.51 million Australians, the Australian Formula One Grand Prix reached a phenomenal 3.2 million Australians, while the A-Leagues have reached over 6.5 million fans.

10 Play is having its biggest year yet, up 6% year-on-year, with more than 6.2 million registered users. In addition to more exclusive content being added to the platform, 10 Play has seen enormous growth in live streaming, up 21% on the same point of 2021.

Daniel Monaghan, SVP Content and Programming, Paramount ANZ, said: “Network 10’s strength in under 50s and key age groups has again secured us more of the top 15 entertainment shows in under 50s, 25 to 54s and 16 to 39s than any other commercial network.

Data © OzTAM Pty Limited 2022. The Data may not be reproduced, published or communicated (electronically or in hard copy) in whole or in part, without the prior written consent of OzTAM.