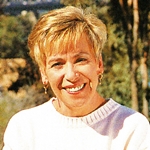 Judith McGrath, actress best known from Prisoner and All Saints, has died at the age of 70. Born in Queensland, McGrath made an early appearance in the movie Age Of Consent, released in 1969. She later appeared in guest roles in Crawford dramas Bluey, Skyways (in multiple roles) and Young Ramsay, but it was her role …

END_OF_DOCUMENT_TOKEN_TO_BE_REPLACED 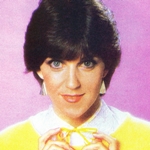 For every show that makes it to TV there is an endless list of pitches, proposals and pilots that never pass those crucial stages. In the Eighties, one of that endless list was Pretty Petrol, billed as the first comedy to come from Grundy Television, at that time producing hit shows like Prisoner, Sons And …