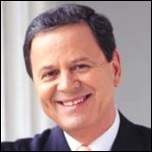 Ray Martin makes a return to the 6.30pm timeslot in a couple of weeks – but it’s not on A Current Affair, the show that he hosted for many years, but rather as a guest on ABC’s Talking Heads. Martin talks candidly to host Peter Thompson about his early childhood life – a life of …

END_OF_DOCUMENT_TOKEN_TO_BE_REPLACED 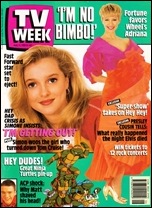 I won’t be back! The producers of Hey Dad! are about to face a crisis with the departure of one the show’s key cast members.  Simone Buchanan, who plays Debbie Kelly in the Seven Network series, is openly telling friends that she is definitely leaving the popular comedy.  However, show producer Gary Reilly has told …