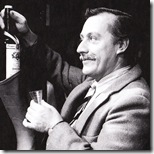 Each week for the past two years we’ve been documenting the events of Australian TV during the corresponding week of thirty years ago – 1978 and 1979 – as reported in TV Times magazine. Now, sadly, we have to bring that sequence of posts to an end as we do not have a weekly archive …