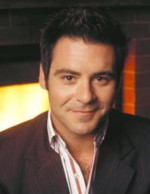 Game shows are a staple in any TV network’s diet, but this year saw an absolute gluttony on the genre as new titles were unleashed onto the viewing public. The game show battle started in January when Seven launched The Rich List hosted by Andrew O’Keefe (pictured), already of Deal Or No Deal fame. The …

END_OF_DOCUMENT_TOKEN_TO_BE_REPLACED 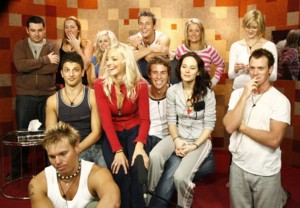 END_OF_DOCUMENT_TOKEN_TO_BE_REPLACED

This year’s big TV battle wasn’t just the high profile ratings stoush between Seven and Nine, it was also a boardroom battle between Nine and its largest regional affiliate WIN Television. For almost twenty years WIN had enjoyed a fruitful relationship with Nine as its affiliate in regional markets in New South Wales (including the …

END_OF_DOCUMENT_TOKEN_TO_BE_REPLACED

Permanent link to this article: https://televisionau.com/2007/12/the-year-that-was-7-nine-and-win-fight-it-out.html