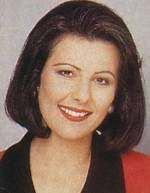 If there can be only one constant in television land, it is change – and nobody is immune from it. In years gone by we’ve seen changes both behind and in front of the cameras at all networks with varying levels of success. This year it was SBS‘ turn to ring in some major changes …

END_OF_DOCUMENT_TOKEN_TO_BE_REPLACED

Permanent link to this article: https://televisionau.com/2007/12/the-year-that-was-2-sbs-makes-its-own-news.html 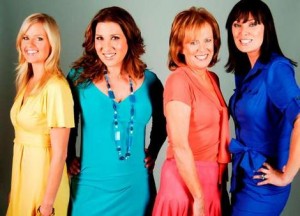 Some strange programming choices came out of the Nine Network this year. One – actually, two – that was a little puzzling this year was their afternoon line-up. In years gone by, Nine was the unbeatable leader in daytime TV – their rock-solid lineup of The Mike Walsh Show (later The Midday Show) followed by …

END_OF_DOCUMENT_TOKEN_TO_BE_REPLACED

Permanent link to this article: https://televisionau.com/2007/12/the-year-that-was-1-nines-the-catch-up.html