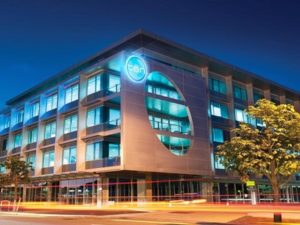 On Monday, Network Ten in Perth commences operation from its new state of the art premises in the suburb of Subiaco. The relocation marks the end of an era as Ten has been broadcasting from studios in Cottonwood Crescent, Dianella, since it first went to air in 1988. The first program to air from NEW10 on …

END_OF_DOCUMENT_TOKEN_TO_BE_REPLACED

Permanent link to this article: https://televisionau.com/2016/12/ten-perth-to-launch-from-new-studio.html 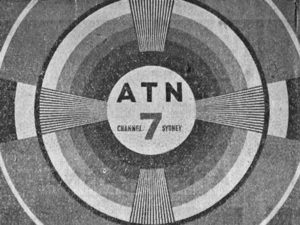