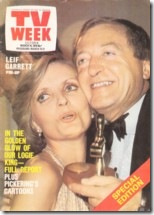 END_OF_DOCUMENT_TOKEN_TO_BE_REPLACED

Permanent link to this article: https://televisionau.com/2008/05/1978-tv-week-logie-awards.html 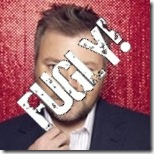 The winners of the seventh annual Fugly Awards were announced today at a glittering three-minute ceremony held on the brown carpet outside Melbourne’s Crown Casino complex. The Fugly Awards, held in the lead-up to the TV Week Logie Awards, recognise the good, the bad, and the (f)ugly of Australian television – but while the Logies …

END_OF_DOCUMENT_TOKEN_TO_BE_REPLACED

Permanent link to this article: https://televisionau.com/2008/05/the-2008-fugly-awards.html