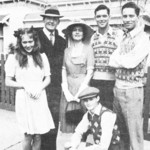 The concept had been offered by Crawford Productions to the Seven Network, which declined to pick it up. With the era of adults-only soaps Number 96 and The Box coming to a close, the Nine Network approached Crawfords in 1976 to devise a new family series. Hence the original idea that Seven rejected was dusted off and put forward to Nine. 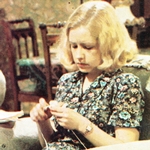 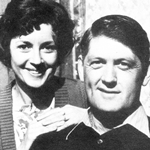 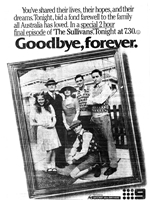