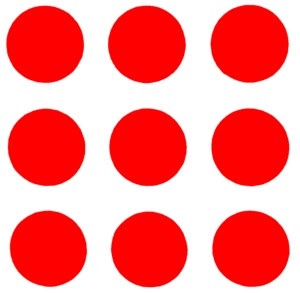 Since the passing of Kerry Packer on Boxing Day 2005, his pride and joy the Nine Network has been in a state of uncertainty as the network that he so confidently steered to top of the ratings for thirty years was suddenly out of control. His son James did not appear to possess the same …

END_OF_DOCUMENT_TOKEN_TO_BE_REPLACED

Permanent link to this article: https://televisionau.com/2007/11/the-balls-are-back-in-town.html

Three months after it was announced – and with enticing promotion in the meantime – Network Ten‘s high-definition channel is ready to launch and has unveiled its first week’s programming. The new channel TenHD will offer a combination of time-shifted content from the main Ten channel as well as its own HD-only programming that won’t …

END_OF_DOCUMENT_TOKEN_TO_BE_REPLACED

Permanent link to this article: https://televisionau.com/2007/11/tenhd-takes-off.html